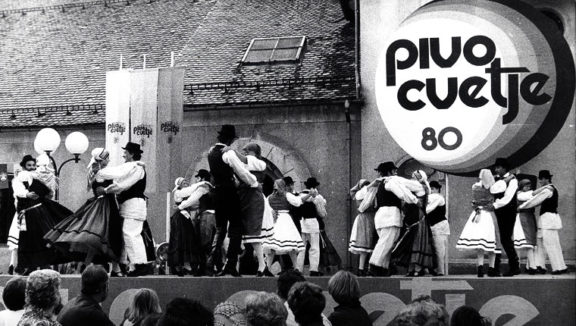 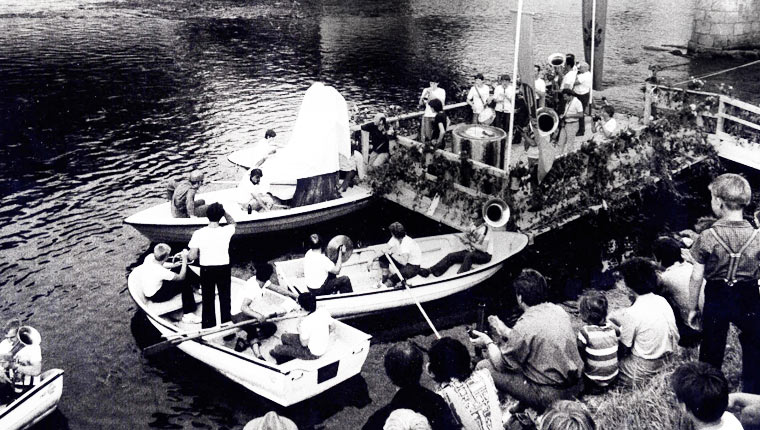 In 2018, Beer and Flowers festival celebrates its 54th anniversary. But although it is the 54th festival, the first festival was held 55 years ago.

In these years we have:

These numbers confirm that this is truly the biggest festival event in Slovenia, which also has the longest tradition.

Every third weekend in July, Laško becomes the centre of Slovenia and the capital of the liveliest summer happening that is becoming more popular every year.